Two sublime circus artists. The best of friends and the biggest competitors. Fiercely they struggle to be best, fastest, strongest. They compete until the last drop of sweat and drive each other mad.

Gregarious is a wonderfully anti-heroic study of the human side of sports – in between competition and fraternity. Team spirit against rivalry. In English, “gregarious” is a term for animals and people who feel most at ease in a group. And in Spanish, ‘gregario’ is a water carrier – a helper who must sacrifice himself to lead his team captain to victory in road cycling.

Based on their own friendship and partnership, the two artists have created a contemporary circus gem bursting with charm, energy and bubbly humour. With absolute superior physics, spectacular scenarios and witty bites, they challenge human nature and make us recognize and laugh at ourselves. 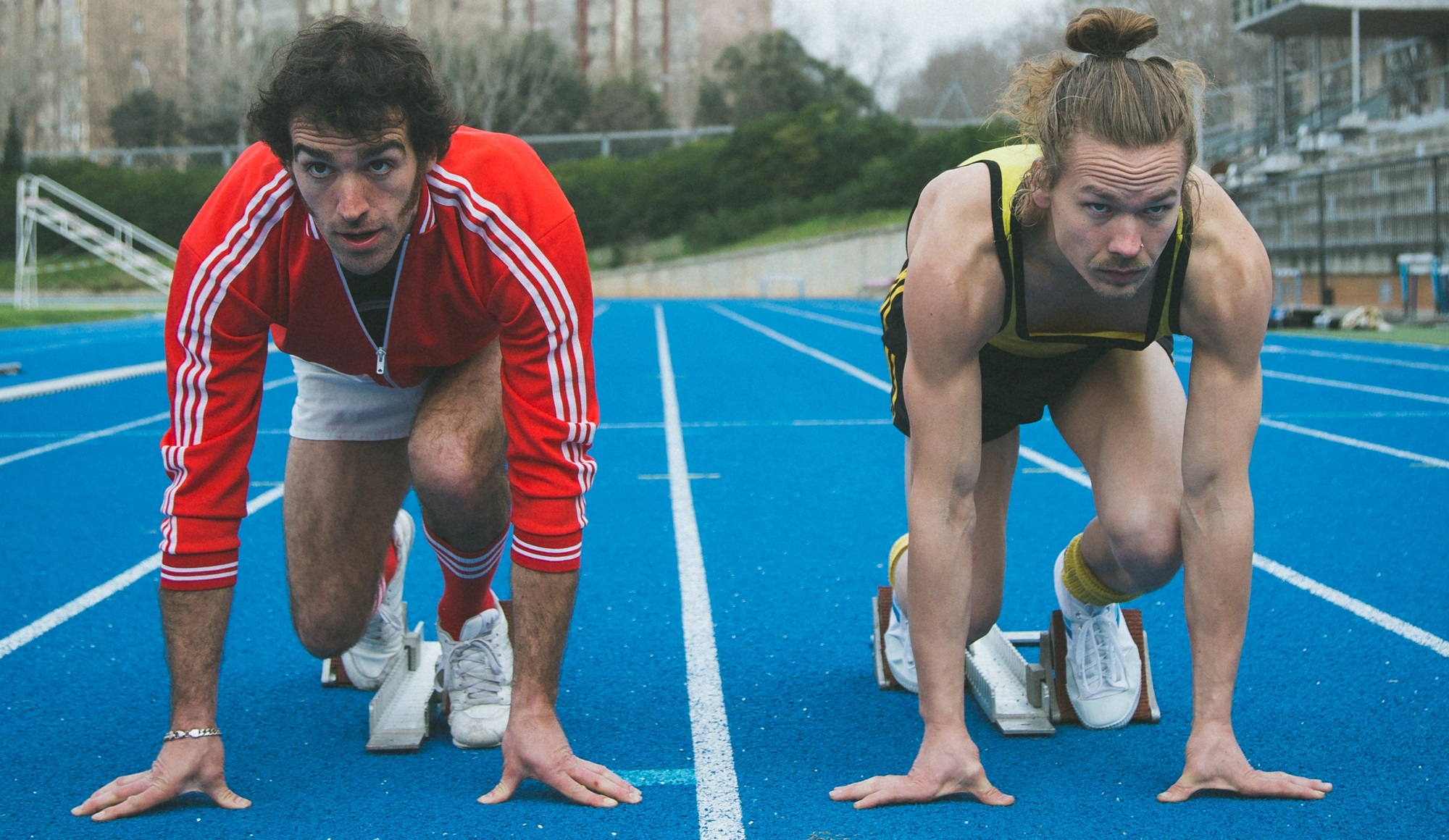 The Met: Live in HD - Agrippina

The Met: Live in HD - Porgy and Bess