The Met: Live in HD - Porgy and Bess

One of America’s favorite operas takes the big screen. James Robinson’s stylish production transports audiences to Catfish Row on the Charleston waterfront, vibrant with the music, dancing, emotion, and heartbreak of its inhabitants. “If you’re going to stage Gershwin’s opera, this is how,” raved the Guardian when the new production premiered in London in 2018. David Robertson conducts a dynamic cast, featuring the sympathetic duo of Eric Owens and Angel Blue in the title roles and an all-star ensemble that includes Golda Schultz, Latonia Moore, Denyce Graves, Frederick Ballentine, and Alfred Walker. This live cinema transmission is part of the Met’s award-winning Live in HD series, bringing opera to more than 2,200 theaters in more than 70 countries worldwide.

World Premiere: Alvin Theatre, New York, 1935. A supremely American operatic masterpiece and the most ambitious work by one of the nation’s greatest musical talents, Porgy and Bess focuses on the joys and struggles of a black neighborhood in Charleston, South Carolina, in the early 20th century. The overall combination of music, word, and idea among a complex blend of Americana make this a unique and impressive work both within and beyond the operatic repertory. 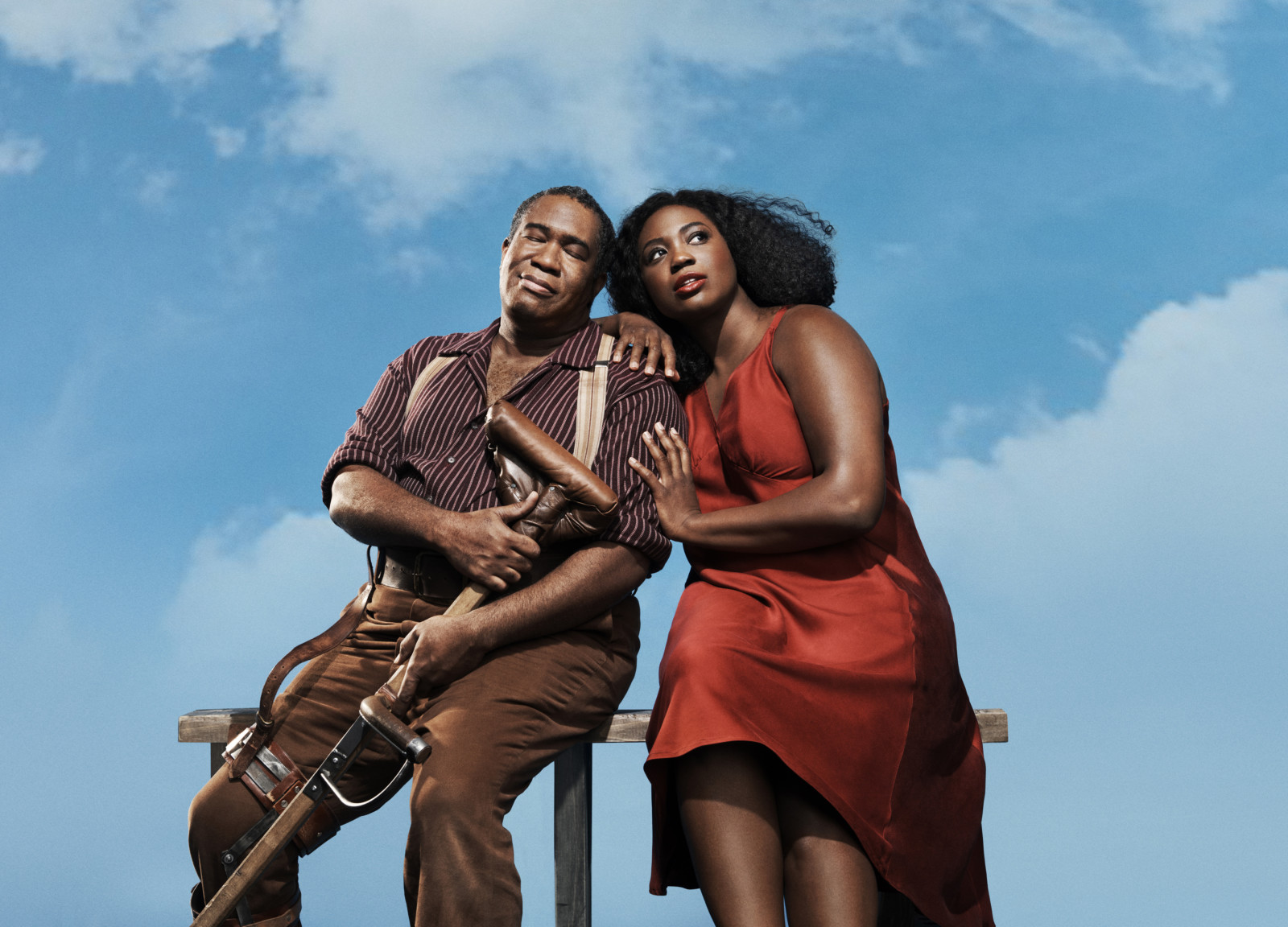